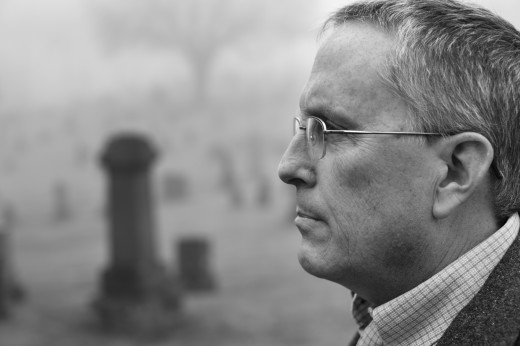 William L. “Bill” Beigel is a World War II historian, speaker, author, and researcher, specializing in US military service histories of veterans and casualties of World War II and the Korean and Vietnam Wars. His research provides answers about WWII military service and wartime deaths, as next-of-kin received very little information during wartime. Beigel has researched thousands of US veterans and casualties for clients in the US, Europe, Asia, and the Middle East. His work has been featured by dozens of US media outlets, including USA Today, The New York Times, CBS and Fox news, and dozens of others. He has consulted on a number of books and has been interviewed for several documentaries.

Bill Beigel offers not only a rare level of expertise and experience in tracking down the details around the death of a war veteran, but interpreting their meaning – and understanding their significance to the veterans’ families.

Bill provides expert research services and provides documents, reports and a full analysis with circumstances, service histories, causes of death, correspondence, compelling stories, and heroic last deeds, place of death and location of remains, gratefully honoring the memories of those who gave their lives, as well as their families and the comrades who served alongside them.

Bill’s book detailing how the US brought home our war dead from all over the world after World War II, titled, “Buried on the Battlefield – Not My Boy: The Return of the Dead from World War Two,” was published in 2019 and has been optioned for a documentary.

Bill Beigel earned a Bachelor of Arts Degree in History (1980) and a Master of Arts Degree in Geography (1983), both from UCLA. Bill lives in Redondo Beach, California, with his wife – his college sweetheart. They have two amazing adult children.

Bill has researched World War II, Korean and Vietnam War casualty records for individuals and groups since 1999. He has developed professional relationships with the offices of the National Archives; the National Personnel Records Center; the Air Force Historical Research Agency; the Naval Historical Center, and the Army Human Resources Command, among many others.

Bill is a member of the Organization of American Historians, the Association of Professional Genealogists, the Society for Military History, Military Writers Society of America, the Minnesota Historical Society, the Southern California Genealogical Society, the Connecticut Professional Genealogists Council, the International Society of Family History Writers, and is a founding member of the Archival Researchers Association.