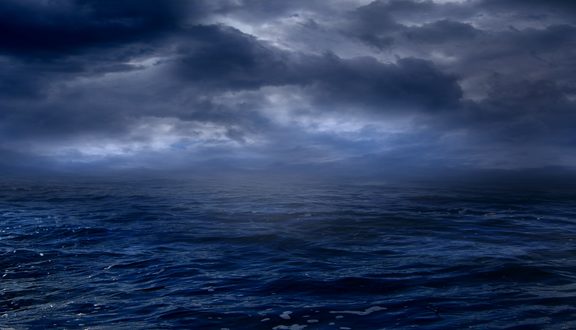 It was the very first combat mission for the 493rd Bomb Group, based in Debach, England. Thirty-six B-24’s took off for their target on June 6, 1944. But when they reached their objective, a road and railroad crossing at Lisieux, France, it was completely covered by cloud.

There is little left to say except to record the names of the crews of the two B-24s. Of the 20 men, only one, Sergeant James D. Tuohy, of Elizabeth, NJ, survived.

Aside from the one survivor, none of these men’s remains were ever recovered.