Return of the World War II Dead:
How the demands of American families changed history

In 1947, across the United States, tens of thousands of American servicemen made their silent return from World War II. 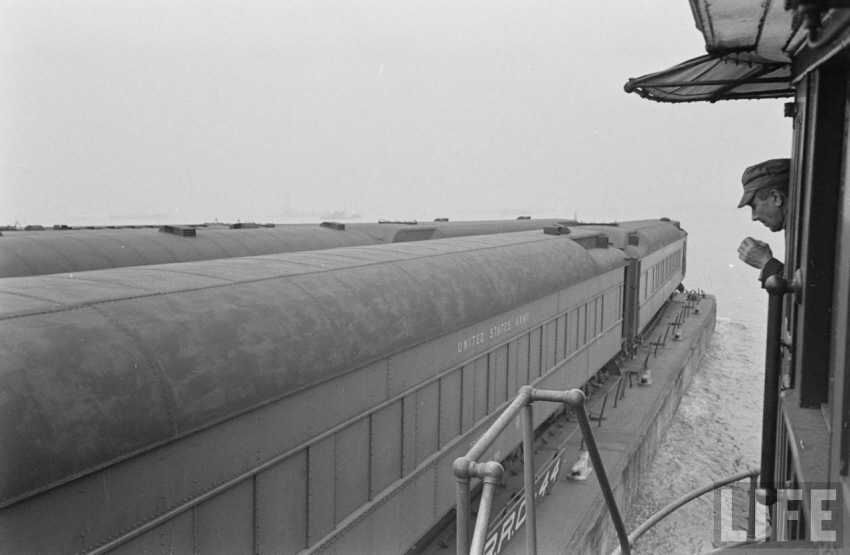 These were the American soldiers, flyers, naval personnel and Marines who had met their deaths overseas in the War and whose remains were being returned, at government expense, to their waiting families.

The “Return of the WWII Dead” program was unprecedented in expense and scope and remains unique in world history. No other nation returned its war dead after World War II. This program, which stretched from 1947 to 1951, remains a forgotten legacy of the Truman Presidency, and was a direct result of the demands by American families that battlefield graves wouldn’t do for their lost sons.

On November 11, 2015, Military Casualty Researcher Bill Beigel will present “Return of the WWII Dead: How the demands of American families changed history” at the Silent Wings Museum in Lubbock, Texas. The presentation includes a special segment on “Silent Wings” glider pilot Captain Norman L. Aigner, killed on D-Day in Normandy. The program will include audience interaction and will close with a question and answer session. The event is free to the public.

Bill Beigel is a military casualty researcher who specializes in stories of American servicemen who died or went missing in World War II, Korea, and Vietnam. His clients are  individuals, veterans’ groups, communities, universities, and others. Most often, Bill helps individuals and families learn what happened to their relatives killed or listed as missing in World War II, as next-of-kin received very little information during wartime. Details remain difficult to obtain to this day. Since 1999, Bill has researched more than sixteen hundred individuals and over a dozen groups for more than a thousand clients.

Bill Beigel holds a BA in History and a Masters in Geography, both from UCLA. His book about “The Return of the World War II Dead,” about how the U.S. repatriated servicemen killed in World War II, is slated for publication in 2016.

Bill Beigel’s work has been featured by USA Today, Fox News, CBS, the Los Angeles News Group, War History Online, and dozens of other outlets in the U.S. and Europe.  A collection of his research was recently accepted into the American Air Museum in Duxford, England. His WW2Research blog has been ranked in the top 20 most popular WWII sites worldwide. For more information, please visit http://ww2research.com.