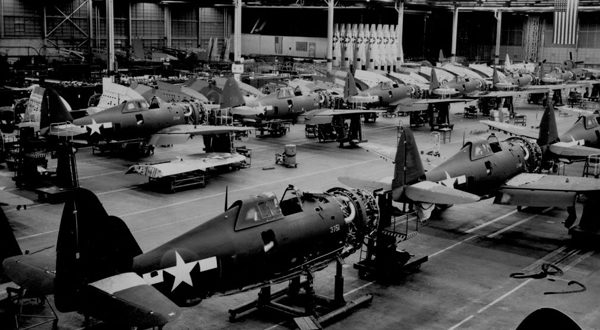 It was May 22, 1944. The 61st Fighter Squadron was over Rotenburg, Germany. Flight Officer (soon to be promoted to 2nd Lieutenant) Evan D. McMinn, of Pittsburgh, with the 56th Fighter Group (http://www.56thfightergroup.co.uk/index.html), described what happened next:

“After shooting up a locomotive that he saw pass through the town, “…I then slid on to the tail of another FW-190 (German fighter aircraft) that was firing at a 47 (American fighter aircraft, P-47). I saw hits and I saw it catch fire. It went straight into the ground. I straightened out to look for another target and found a 190 on my tail. I broke hard left but he hit me with a 20mm (cannon shell) and set fire to my wing. I started to bail out but decided that I might be able to put it out…..my wing was still smoking when I reached the Zuider Zee….I claim 2 FW-190’s destroyed, and one FW-190 damaged, and a locomotive damaged….”

Flight Officer McMinn had become an “ace,” the designation awarded when five or more enemy aircraft had been destroyed.

Two weeks later, on D-Day, June 6, 1994, the newly-promoted 2nd Lieutenant McMinn was with his Squadron, attacking a German truck convoy on a highway south of Rouen, France. His wingman, 2nd Lieutenant Carl B. Westman, reported that:

“…two or three P-47’s crossed at an angle between us and I was forced to pull up to avoid hitting them. I tried to locate Lieutenant McMinn again but was unable to because of the heavy smoke from the fires and because of the number of other P-47’s in the area. This was the last time I saw Lt. McMinn…”

Lieutenant McMinn was killed in this aerial battle; his remains were not recovered from France until long after the War.  He was buried in the Homewood Cemetery in Pittsburgh in 1949.